Women and equality: 100 days until indyref 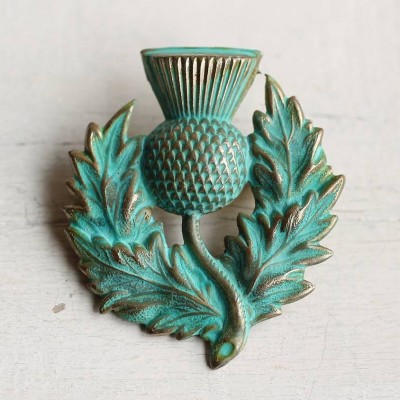 It’s one hundred days until the referendum vote, and today more than one hundred women will hear the female members of the Scottish cabinet speak about their ambitions for gender equality in an independent Scotland.

Scotland can take pride in the fact that women occupy 40 per cent of the seats around the cabinet table in Bute House, and in the individual commitment of the female cabinet secretaries to seeing other women flourish. They will be hoping that their words inspire women inside Dynamic Earth, and across Scotland, to decide where to place their cross come September.

The event comes as focus on women’s voting intentions sharpens. Much digital ink has been spilled in an effort to interrogate women’s attitudes to independence, and to get underneath our current preference for straddling the fence and leaning towards a no vote. Some commentators have decided that women are just ineffably different, but certainly slower to make up our minds, and less likely to take risks.

Treating women as a perplexing homogenous minority is not new, of course, but it does make thinking seriously about gender and women’s different life experiences a challenge. Engender’s work on Scotland’s constitutional futures suggests a failure on all sides to consider what independence, or more devolution, or the status quo might mean for women, and the pitches to women are weaker as a result.

Scotland’s political culture remains distinctly male. Although we have more women in senior political roles than south of the border, the Parliament, councils, think tanks, civil service, pool of political operatives, political journalists, and political blogosphere remain male-dominated. This produces a discourse that seems alien to many women, and policy and services that rub against women’s lives like an ill-fitting shoe.

Women are half the world, but conceived of as a minority that it’s optional to consider. Black women, lesbian, bisexual and trans* women, older women, younger women, and disabled women are treated as part of an indivisible lump. The indicators paint a clear picture of a stagnant gender pay gap, worsening gender gap in political representation, and persistently high levels of gender-based violence and abuse, but women’s equality is framed as “a battle of the sexes” that has largely been won. As the women’s sector gathers at Dynamic Earth today, we will be hoping for an indication of how a future Scotland might work on these wicked problems.